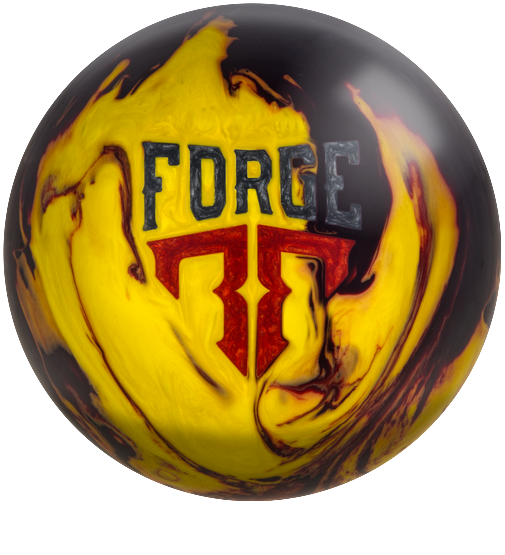 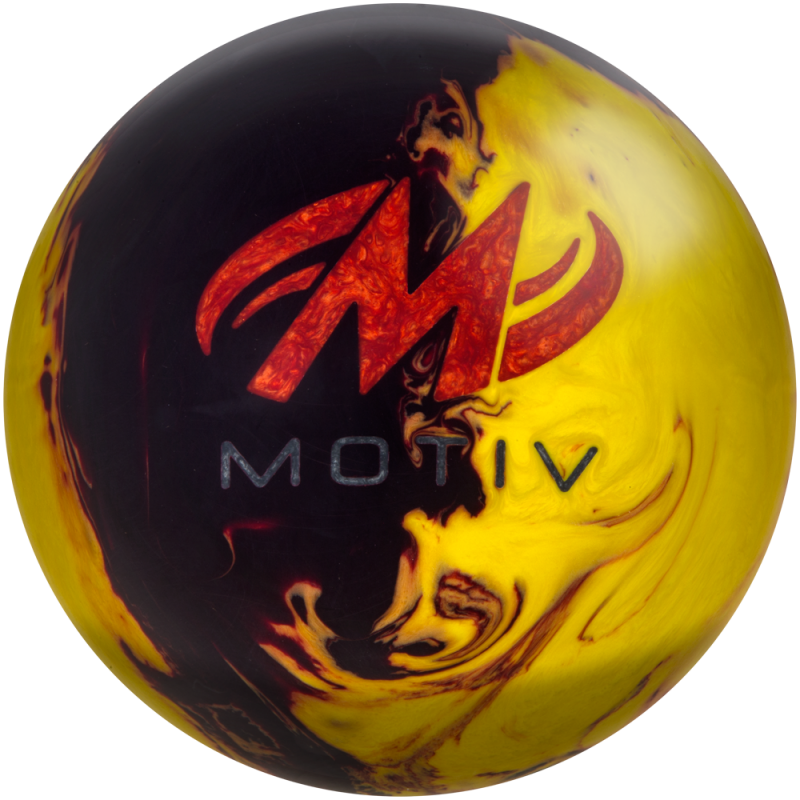 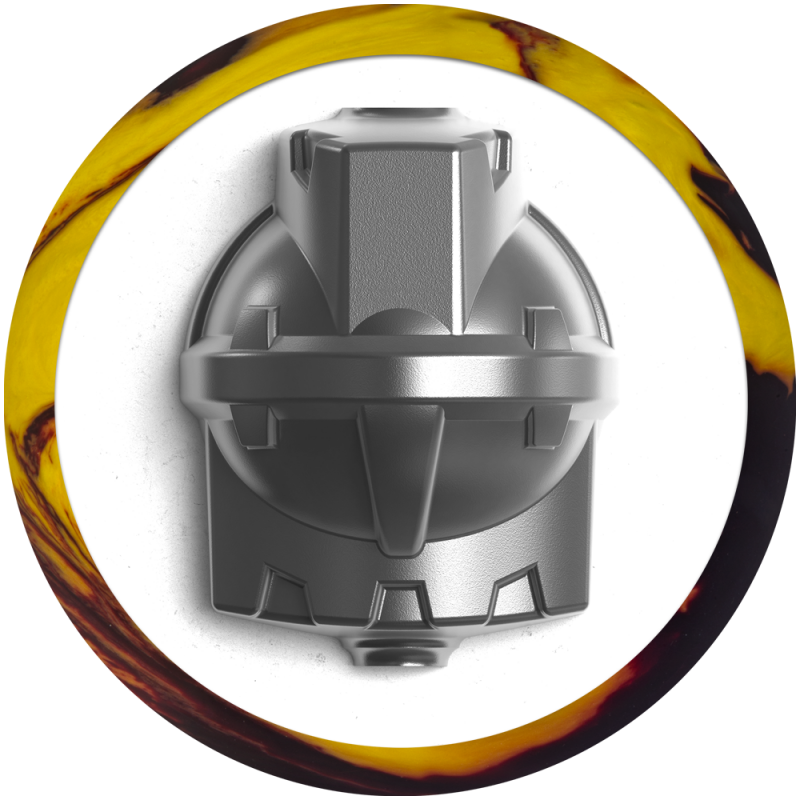 The new Forge™ Fire brings the heat to the medium-heavy oil Forge™ line.   Featuring the new Infusion™ Hybrid Reactive coverstock, the Forge™ Fire has a much faster response to friction than the original Forge™.  This eye popping low rg/high differential symmetrical piece is a must have for people looking to stand out and strike!

The Infusion™ coverstock, previously used on the RipCord is an incredibly angular hybrid shell.  Bowlers reported creating more angle with the Ripcord™ than any ball previously manufactured by MOTIV® Bowling.  Now, we are offering this shell with a much lower radius of gyration and a substantially higher differential using the Detonator™ core.  The combination of an angular cover with a fast-spinning, high differential core is a ball that can create angle in high concentrations of oil.

Bowlers who are speed dominant will be able to use the Forge™ Fire to create angle when friction begins to develop.  This larger core in the Forge Fire allows speed dominant bowlers to see the shapes that other players have with high rg cores. Rev dominant players who like to create angle will be able to do so with this ball earlier in the block or on higher concentrations of oil than they can normally use fast responding coverstocks due to the added traction from high flare and control of a low RG core.  Balanced bowlers can expect the Forge™ Fire to perform best on medium-heavy oil patterns when they need to create angle, but cannot “ball down” into truly skid/flip bowling balls.